Synthetic Biology: Can it be done?

Consider the golden age of physics in the 1920s.

Pictured above is Einstein, Schrödinger, Pauli, Heisenberg, Bohr, Curie, and others at the 1911 Solvay Conference in Brussels. Within a decade, the individuals pictured above had made breakthroughs in describing the structure of matter, elementary particles, gravitational fields, and quantum mechanics. 17 of the 29 attendees pictured would go on to win Nobel Prizes in their fields.

Clearly, there was something that made this time and place special. A combination of financial support, political climate, and collaboration between experts resulted in an explosion of scientific progress.

More recently, we have experienced an enormous amount of progress in the field of computer science.

Above is a schematic of the entire internet in 1973. Mostly consisting of academic institutions, the internet would continue to grow as a military and scientific application for several decades before reaching an inflection point. Two decades after that schematic was drawn, communication networks and computational power would grow exponentially. Backed by the inexorable march of Moore’s law, Silicon Valley found itself at the epicenter of a revolution. Through the 90s and 00s, the Valley would go on to spawn companies that outperformed their peers by orders of magnitude. 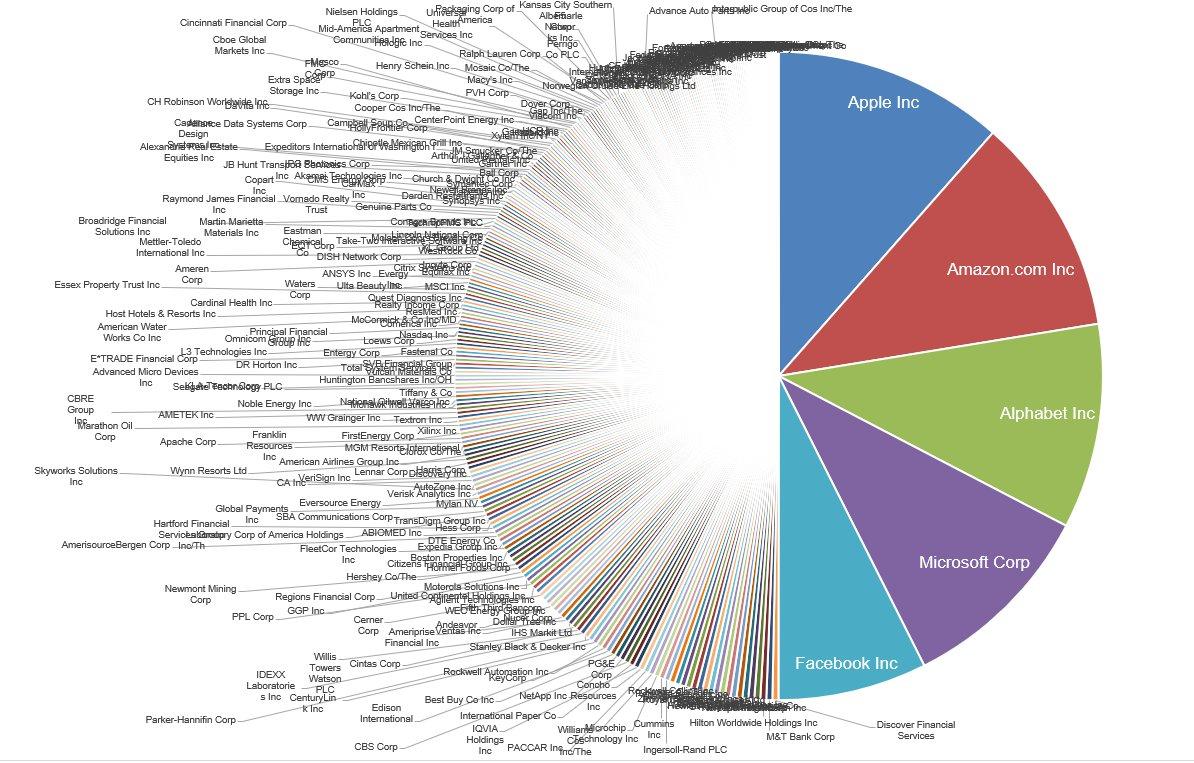 Silicon Valley continues to create new companies at a blistering pace, but the original crop of disruptors have begun to look like the incumbents they set out to replace. Ossified by bureaucracy, it seems as though the golden age of the internet is waning.

The chart above pictures Moore’s law versus the cost of full genome sequencing. Moore’s law states that the number of circuits in a transistor will double every two years. This simple fact has fueled the rise of personal computers and underpinned most technology developments in software over the last twenty years.

The green line is the cost of full genome sequencing for an individual. Today, that cost continues to drop. Soon it will be commonplace for individuals to request sequencing during routine doctor visits. Initiatives like Verily’s Project Baseline are taking advantage of this fact to create a massive database for medical machine learning.

We’ve seen from our examples that progress often happens in spurts, once the foundations for a field have been established. These initiatives are often time bound, intense, and decentralized across different companies and groups. I believe that synthetic biology will soon experience a similar explosion of progress based on the work completed by the Human Genome Project.

The Human Genome Project launched in 1990 with the goal of sequencing the entire human genome within fifteen years. Over the next thirteen years, the project was bolstered by rapidly increasing compute power and widespread international cooperation from the scientific community.

In 2003, two years ahead of schedule, the final chromosome was sequenced; a wonderful achievement that exemplified the best of what private and government partnerships can accomplish.

Yet, nearly 15 years later, consumer interaction with this technology is mostly limited to genealogy testing and expensive longevity procedures. When does the magic happen?

A consortium called GP-write has been established to encourage the conditions necessary to spark innovation in the field of synthetic biology. Recently, they published a summary outlining four major advancements being targeted:

Digging into the technical feasibility of this field has been exciting. I am reminded of an interview from 1997 with Jeff Bezos, who had recently started Amazon after seeing a “shocking statistic” that the internet was growing at an incredible rate. Today, the advancement of genomics is accelerating at a similar clip, yet is mostly unnoticed due to the academic requirements and jargon.

Somewhere, the founders of the next wave of organic computing are establishing the fundamentals needed to drive progress.

Will we recognize it when we see it?

Stripe cofounder Patrick Collison and economist Tyler Cowen on the science of progress.

Advancement happens for a reason. Tyler and Patrick want to find out why. One way they propose to do this is through establishing a rigorous examination of successful initiatives and examining the political, financial, management, and technical factors that played a role. Applying such a science could create a catalyst for the creation of valuable companies and scientific breakthroughs.

A New Yorker piece on Clayton Christensen, author of “The Innovator’s Dilemma”.

There’s a great piece from Clayton in his HBR article How Will You Measure Your Life that discusses his interaction with Intel’s Andy Grove. Grove wanted Clayton is explain to his company how disruption would affect the microprocessor business. Instead, Clayton deferred, and reiterated his thought process for an industry he knew well: steel. At the end of his story, Andy Grove famously said, “Got it. So what that means for Intel is …”. Moral of the story: if you have a useful insight, teach others how you arrived at it, and let them apply it to their area of expertise.

His argument has four main points: 1) there is too much money chasing too few ideas, 2) government deficits are being expanded through careless printing of funds, 3) demands on pensions and healthcare will cause a crisis moment as they come due over the next few years, and 4) the increasing inequality gap and rising automation is breaking the model of capitalism.

A writeup on the use of Anki, a memory augmentation tool that allows people to remember facts for years with a just-in-time studying approach.

Anki is one of those things that I mean to get around to trying, but haven’t found the right use. I may incorporate elements of this technique into my workflow for emerging technologies research. Worth checking out if you are studying a new topic or prepping for an exam.

Interviewer: “Who are you?”

Interviewer: “What’s your claim to fame?”

“ha, I am the founder of Amazon dot com”

Seneca, On The Shortness Of Life

💡 Have an idea for a future topic? Send me an email at newsletter@philmohun.com

👇 Not a subscriber yet?

For your security, we need to re-authenticate you.